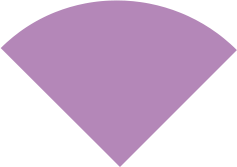 Standard Bank decided to migrate its on-premise Atlassian toolset onto the AWS infrastructure and partnered with Synthesis to ensure best practices were adhered to and a seamless transition was possible. 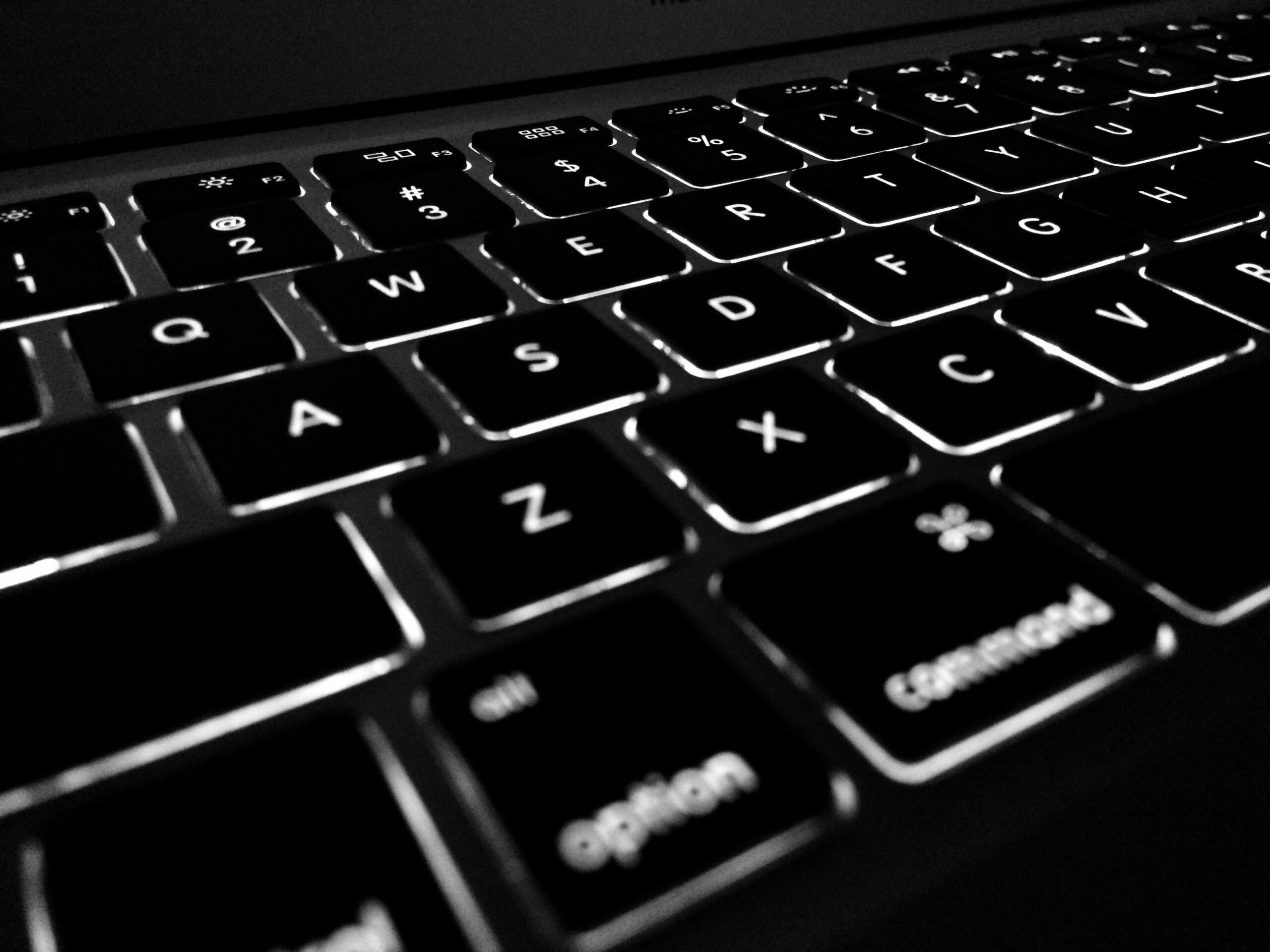 A number of significant outages were experienced on this toolset due to the on-premise infrastructure having aged. Users were faced with an increase in outages impacting delivery. This and the Group’s cloud aspiration were the catalysts to migrate the Atlassian toolset to AWS.

The Bank approached AWS for assistance and were encouraged to partner with Synthesis due to the company’s experience in migrating Atlassian workloads to AWS for other corporates. Due to the importance of this toolset in support of the DevSecOps journey a dedicated, scalable, resilient and secure platform was required.  Over and above this, the ability to spin up instances on demand, scale when required, deploy to multiple regions with the comfort of multiple availability zones for high availability resulted in the Bank partnering with AWS.   Through the partnership with Synthesis detailed migration plans and timelines were crafted. An assessment of the current on-prem infrastructure including operating systems and databases was undertaken and these specifications were scripted in Cloud Formation scripts. 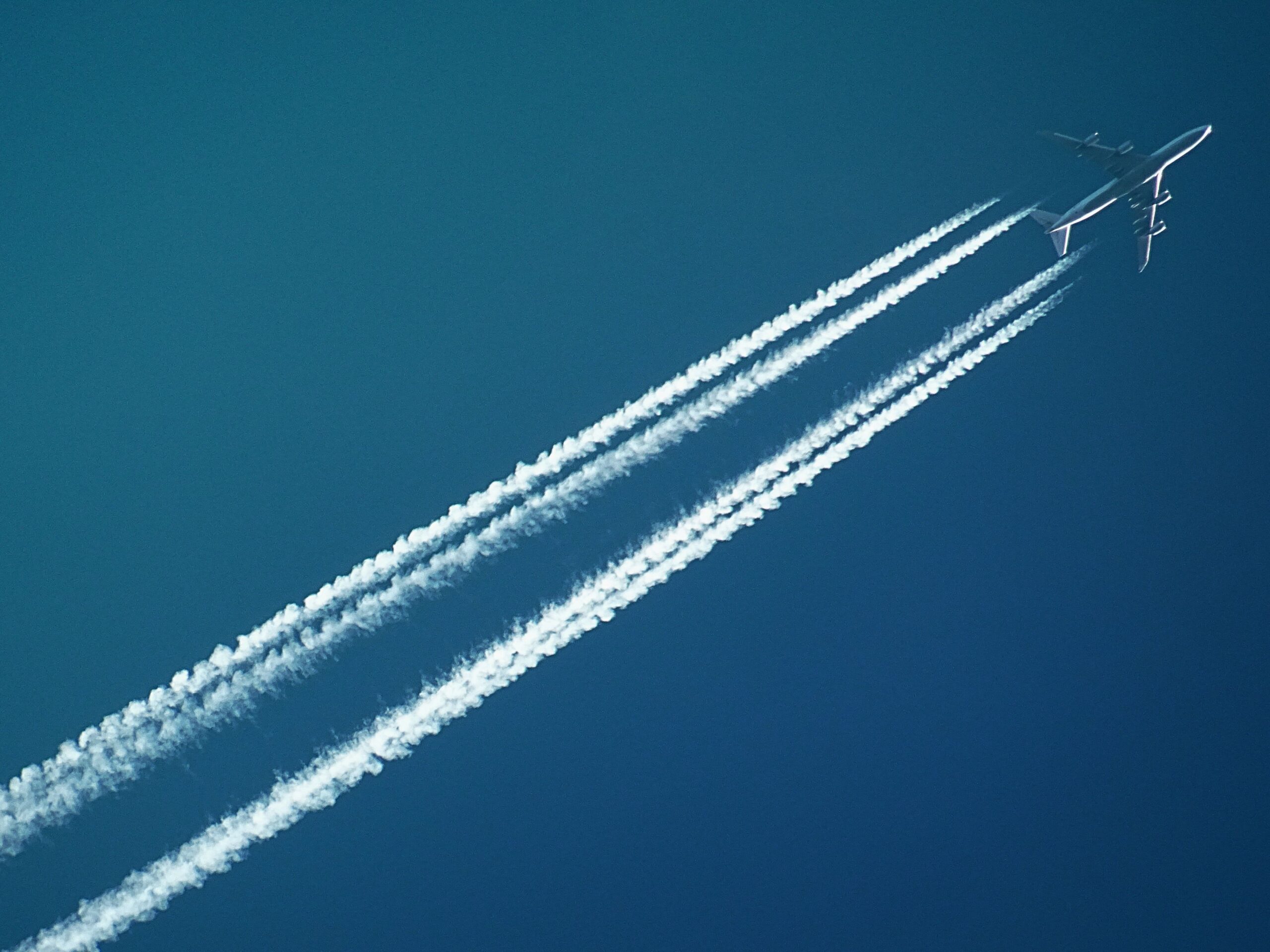 These reusable scripts were used to build the base infrastructure in AWS on which these applications would be installed. Jira and Confluence were identified as the first applications for migration. As this was new to the Enterprise Tools team, a steep but fast learning curve was undertaken with a number of trial and errors involved. An example being the destroying of instances and creating new ones until they were 100 % right. Keshni Govender from the Standard Bank Enterprise Tools Team says, “Our experience from the past three months has been tremendous. The meantime to restore impacted services has improved significantly. No longer do we need time to troubleshoot issues while users are impacted. Failover has been built in and the Jira and confluence instances recovers almost immediately, causing far less impact to users.”   Soraya Omar, Practice Lead of Software Engineering Tools at Standard Bank Group shares some of the essentials lessons learnt during this journey: “Foundation training for deploying to cloud was essential for setting ourselves up for success. Having dedicated people, a migration partner in Synthesis and the appropriate support structure from within Standard Bank and AWS we were able to reach our cloud aspiration effortlessly.”   “Moving the Atlassian stack to the AWS Cloud has already shown true benefit with doing such a migration,” say Nick Cadenhead, Customer Success Manager at Synthesis. “Being able to right-size the infrastructure for the Atlassian Stack demonstrates true value upfront by using such AWS Cloud services like EC2 and auto scaling for applications and RDS for databases. Applications are allocated to the right resources to meet demand and can scale automatically to meet demand spikes like application build cycles from a large developer community. Database maintenance is managed by the cloud itself so support personal are freed up to work on more important tasks for the business.” Jonathan Matus, Business Developer Executive at Synthesis added: “This migration project with the Enterprise Tooling team demonstrates another successful engagement between Standard Bank and Synthesis and continues to show Synthesis commitment to its long-standing partnership with Standard Bank.”

The migration led to Standard Bank exploiting the benefits of AWS Cloud through improved security, increased reliability, quicker restoration times and reducing risks. The migration of this toolset will reduce costs, decrease delays and increase scalability and, most importantly, the Enterprise Tools team has time to focus on their core accountabilities instead of managing and maintaining the infrastructure. 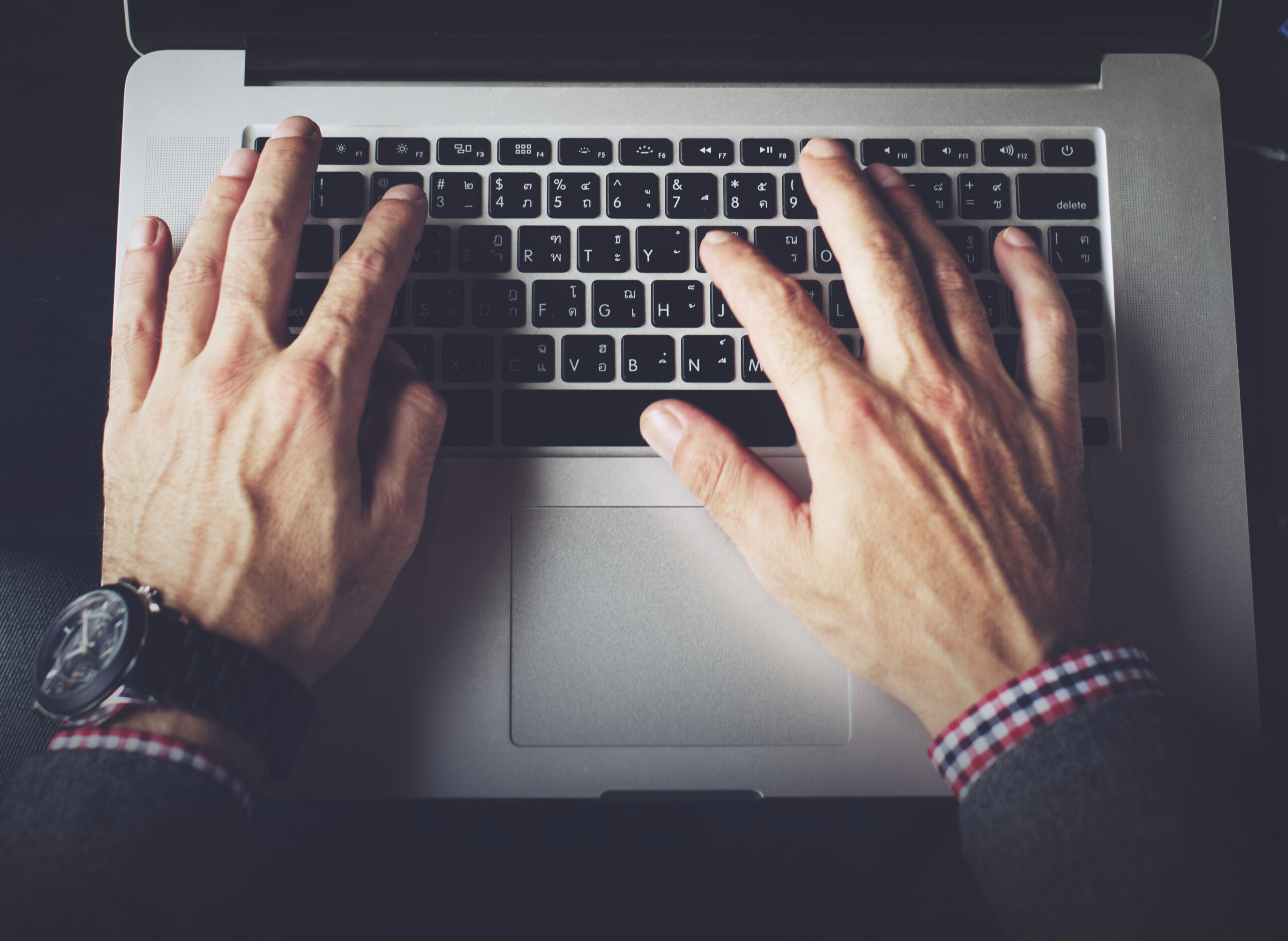 “Foundation training for deploying to cloud was essential for setting ourselves up for success. Having dedicated people, a migration partner in Synthesis and the appropriate support structure from within Standard Bank and AWS we were able to reach our cloud aspiration effortlessly.”
Soraya Omar
Practice Lead of Software Engineering Tools at Standard Bank