10 “commandments” for stopping creativity in its tracks 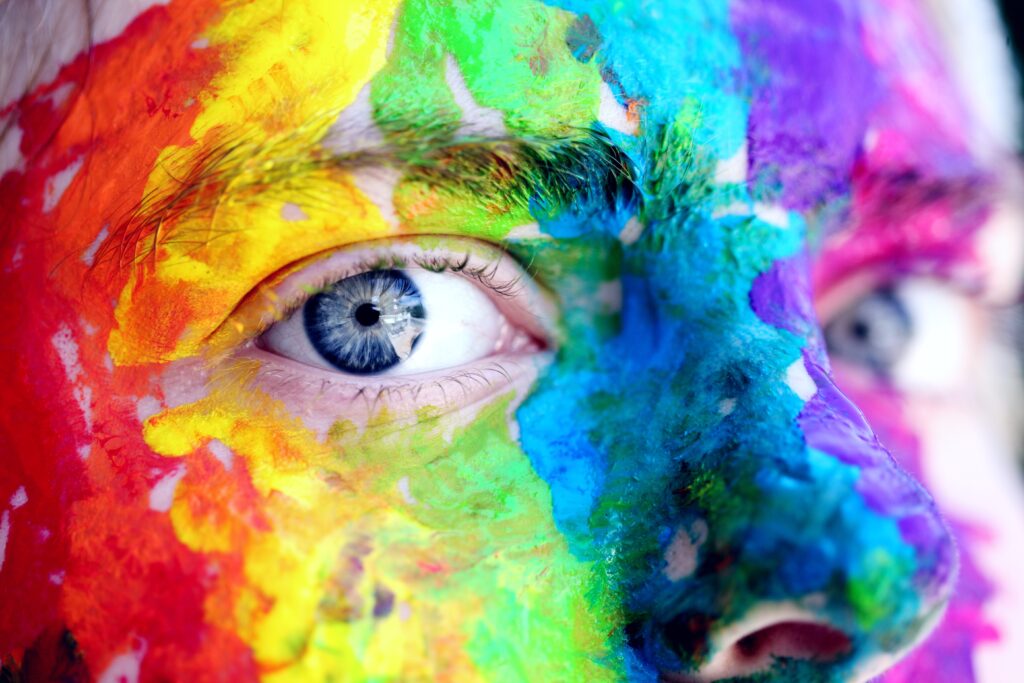 By Jake Sheperd, Synthesis Co-founder, Technical Director & Hero Builder How could we craft a company that destroys and stifles creativity and innovation? The sort of company where Dilbert, the comic strip character, works. Surely knowing how to create and encourage creativity is more useful than knowing how to destroy? I would argue the opposite. […]

How to tap into the art of imagination? 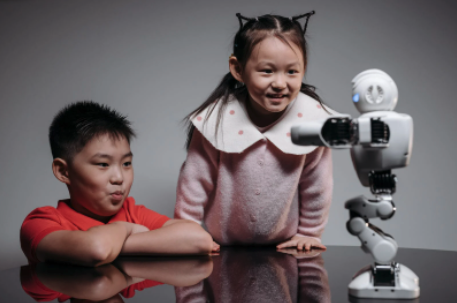 By Jake Sheperd, Synthesis Co-founder, Technical Director & Hero Builder When I was young I dreamed that I could fly and everyone would realise how amazing I was: the only human being who could fly. It turns out that I did not have the superpower of flight. But I did have another power; the power […]

Understanding our humanity in a world of artificial intelligence 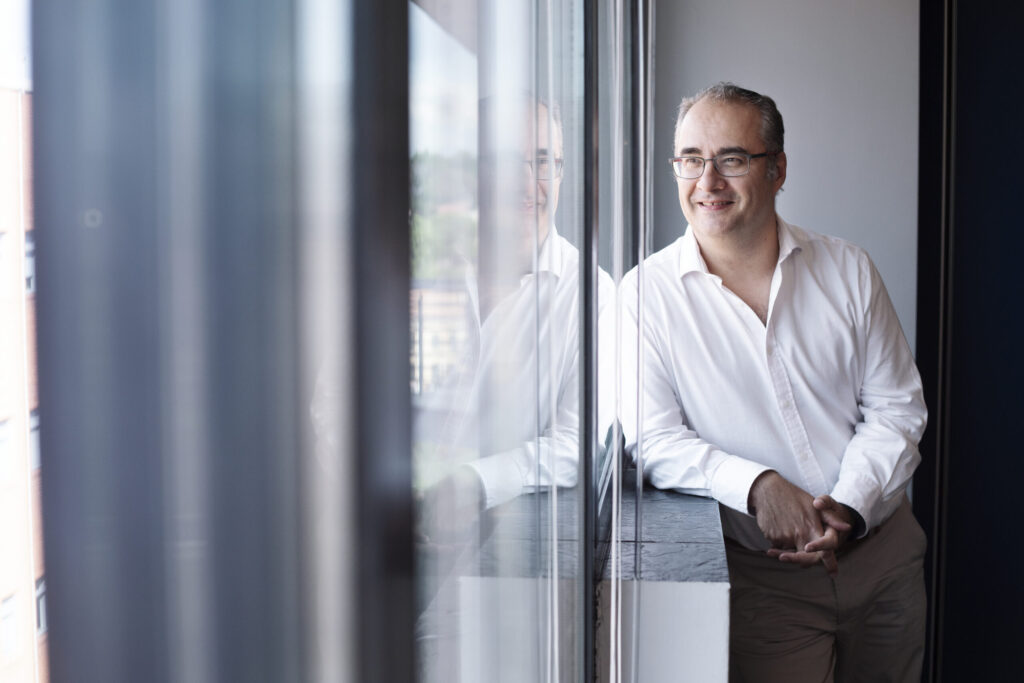 By Jake Shepherd, Synthesis Founder & Director Adapted from his talk: What AI Teaches Us About Being Human There are few books that alter the way you see the world after you’ve read them. Homo Deus is one of these books and in it the author Yuval Harari examines humanity’s future. In it he offers […] 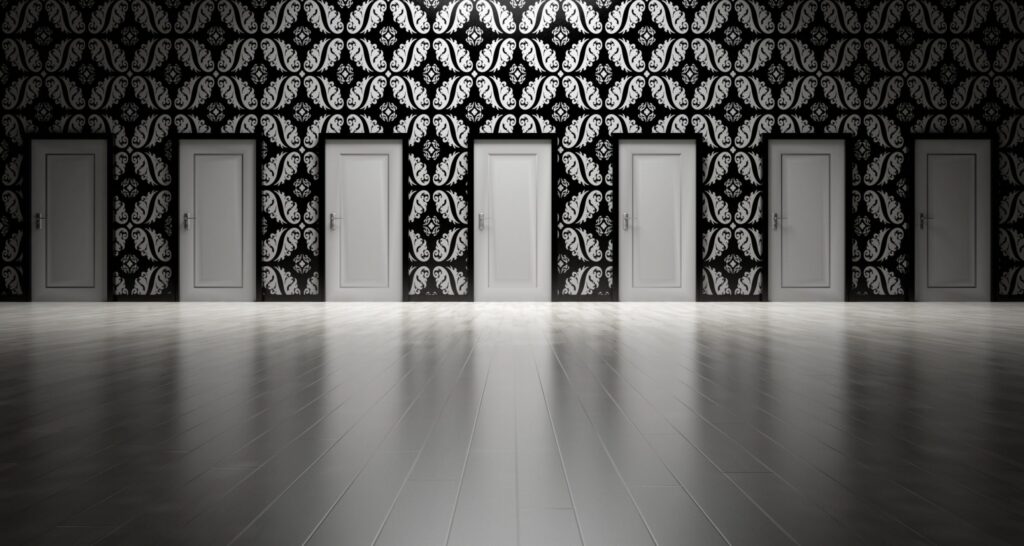 By Jake Shepherd Director at Synthesis Software Technologies The nature of the world we live in is that we are surrounded by threats and opportunities. Today we are faced with multiple new threats – The threat of viral infection, weakened healthcare services, being left in the dark at home (thanks Eskom) and just general negativity […]

Why feeling connected is crucial for growth in the workplace 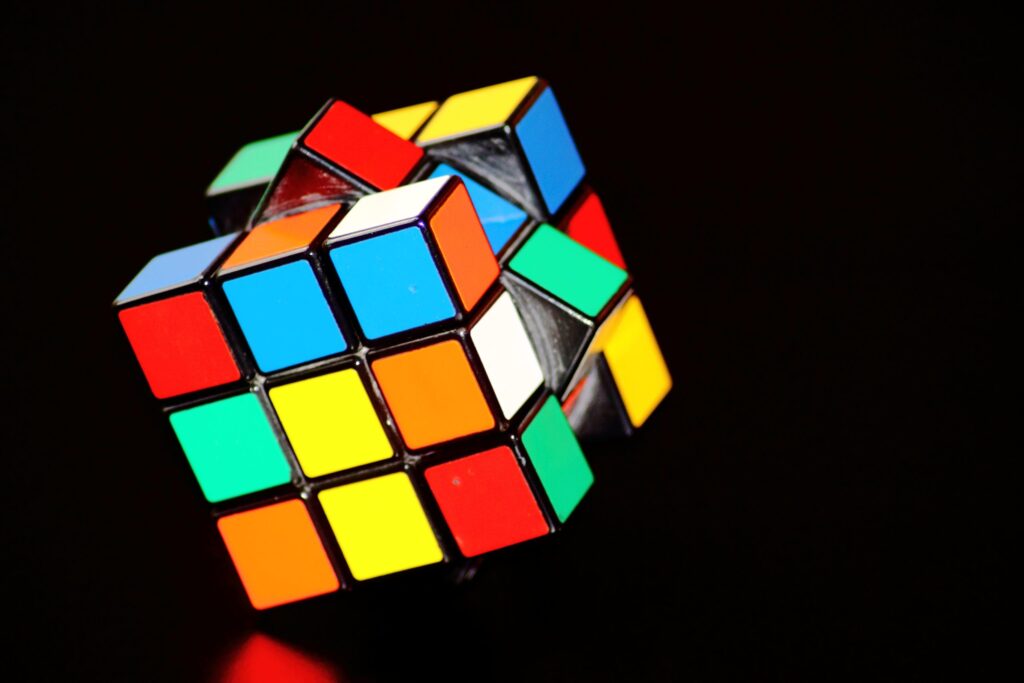 Jake Shepherd, Synthesis Co-founder and Technical Director, shares how to make employees feel connected and how this impacts on growth. 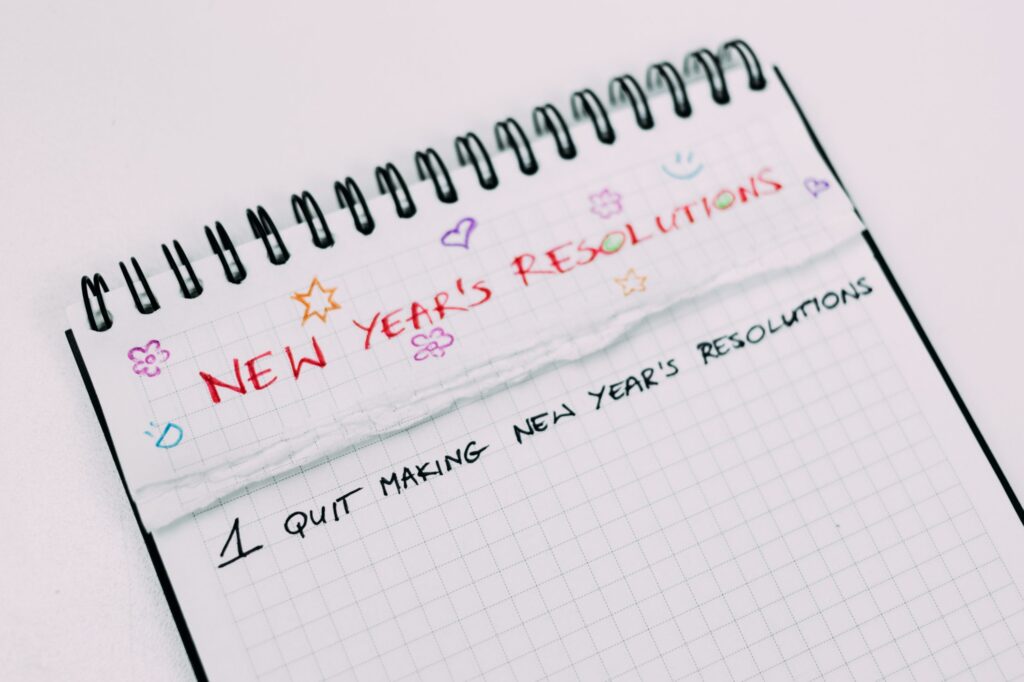 By Jake Shepherd, Synthesis Co-founder and Technical Director The New Year is a period of introspection and renewal and this explains the widespread tradition of resolutions. However, did you know that studies have shown that less than 25% of people actually stay committed to their resolutions after just 30 days, and only 8% accomplish them? […] 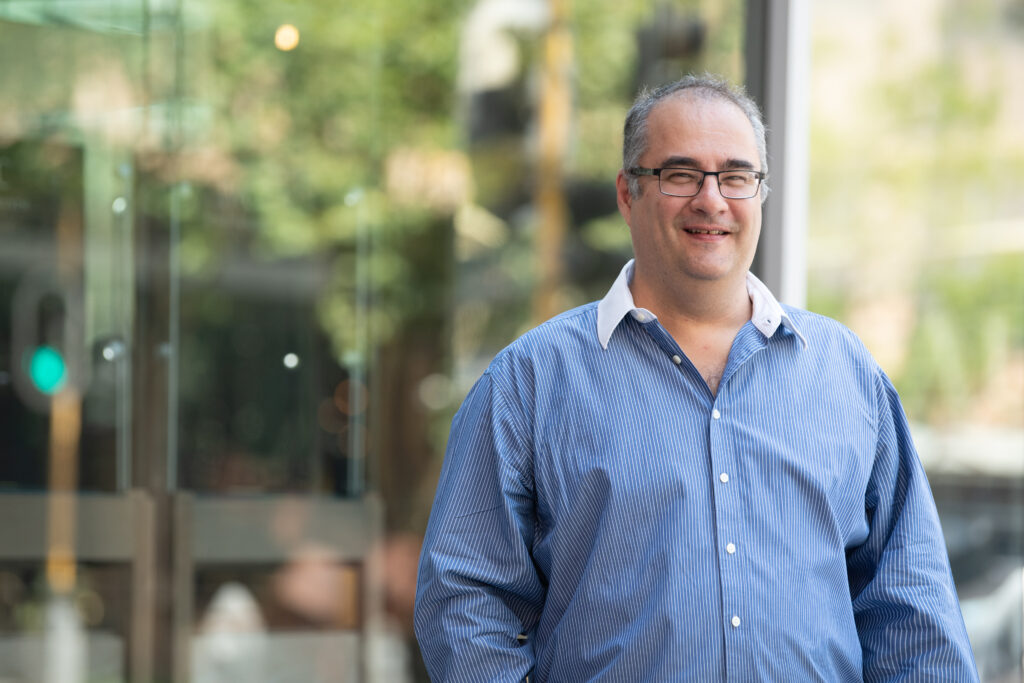 By Jake Shepherd Is there a model for success? Are there things that successful people do, that others don’t? Over the years I have had the good fortune of interacting and working with amazing people. During this time, I have also read extensively on the topic of building people and creating an environment that fosters […]

By Jake Shepherd In 2016, Absa, FNB, Nedbank and Standard Bank cut ties with Gupta-owned businesses and shut down their bank accounts. The government at the time accused the banks of collusion and tried to browbeat the banks to reverse their decisions. The banks did not budge and this moral courage to stand up for […] 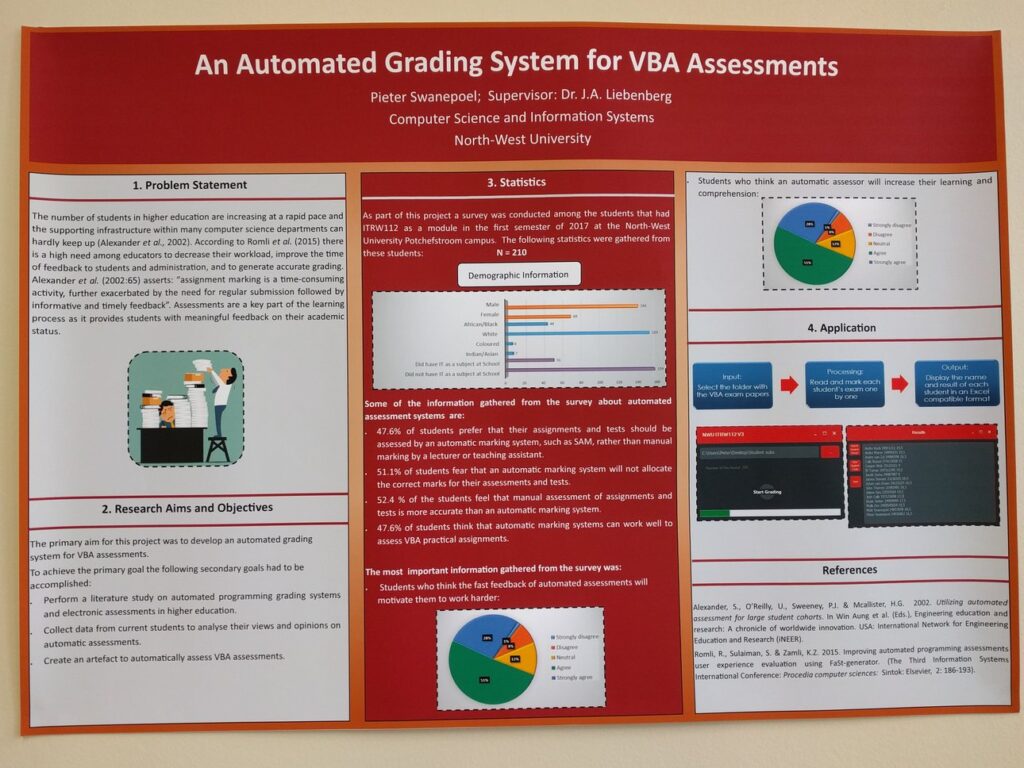 Every time a cross-border payment is made by or to a South African citizen or company the South African Reserve Bank (SARB) is informed about the transaction by the banks. The reporting challenge in this regard is twofold. First, the bank must determine if the payment is genuinely cross-border, and thus whether it should be […]