a world of insight in our

In 2016, Absa, FNB, Nedbank and Standard Bank cut ties with Gupta-owned businesses and shut down their bank accounts. The government at the time accused the banks of collusion and tried to browbeat the banks to reverse their decisions. The banks did not budge and this moral courage to stand up for what was right was the beginning of the end of State Capture. I, and my fellow South Africans owe them a tremendous debt of gratitude.

This was also a turning point in the relationship between government and business. In his 1964 book “Games People Play” the psychiatrist Eric Berne introduces transactional analysis as a way of interpreting social interactions. He describes three roles or ego states, known as the Parent, the Adult, and the Child. He postulates that many of the dysfunctional aspects seen in society can be traced to inappropriate role playing. For example, a boss who talks to his staff as a controlling ‘parent’ will often engender self-abased obedience, tantrums, or other childlike responses from his employees. However I think we all agree that work relationships between adults are far, far healthier. 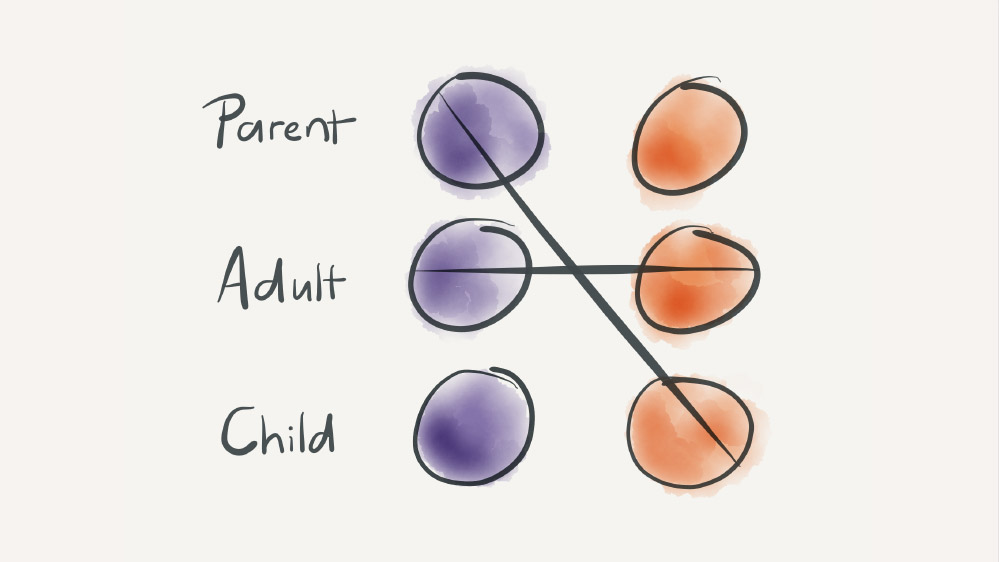 Before 2016 the government had always played the role of ‘Parent’ admonishing the unruly ‘Child’ of business. During State Capture the Guptas became the ‘Parents’ with many leaders within the government becoming the ‘Children’. The defining moment came in 2016 with the Banks stepping out of the shadow of government and being the ‘Adult’. This took courage, this was the act of an adult taking on responsibility to make a difficult decision and standing by that decision. This act was also a beacon of hope to a battered country. 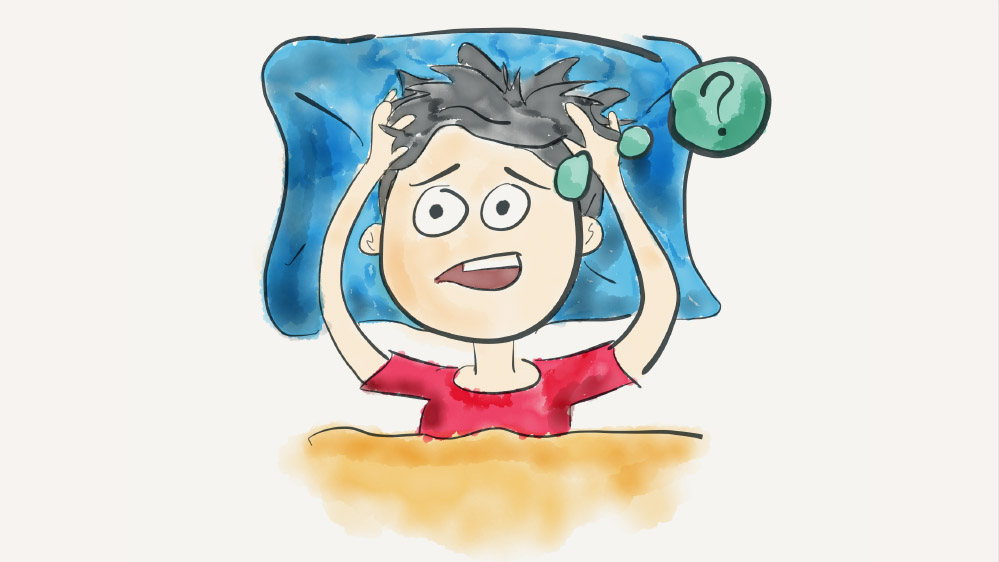 Becoming an adult is never easy. The rewards however of taking this step can be immense. I think likewise Regulatory Reporting will benefit significantly if we all take an example from 2016 and finally grow up!

What keeps me up at night?

All the banks have invested massively in regulatory reporting systems and infrastructure – almost every payment and accounting system has deep scars to prove it!

The world we operate in is changing far faster than we are comfortable with. Instead of taking a step back and looking at the big picture we often prefer to put blinkers on, ignore the looming threats and see if we can tweak what we already have to get by. 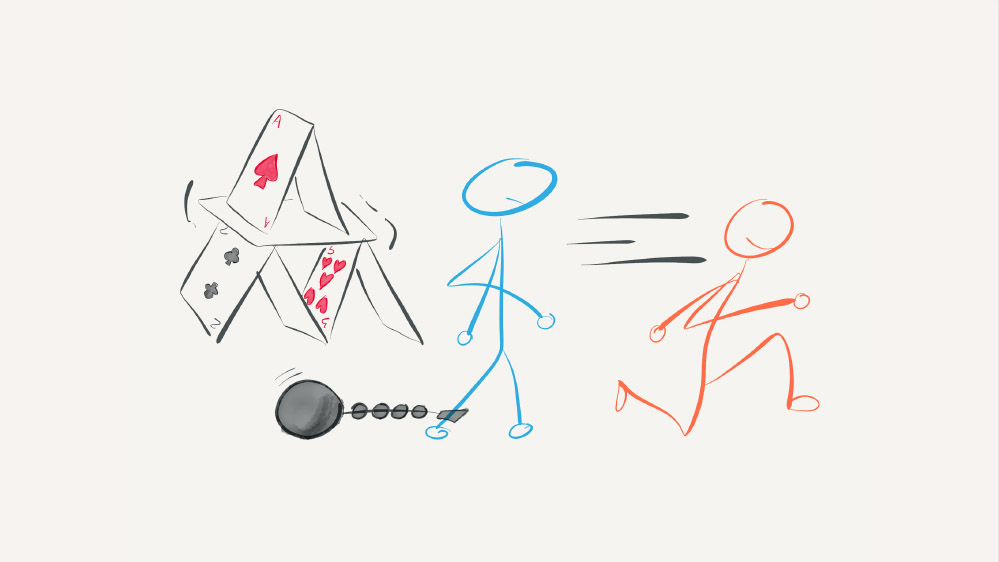 This approach has “worked” in the old world. Our current systems look like an elaborate house of cards – one regulatory layer balanced delicately on a previous generation solution. New regulatory initiatives from the SARB and the FIC force another layer of cards to build on top of what we already have. In this old world the clients pay the fees to cover ever-increasing costs of keeping this house of cards from collapsing. The clients had no choice – we were the only show in town!

Emerging Fintech startups and crypto currencies are a real threat to “business as usual”. These companies aren’t constrained by legacy thinking. For us to survive in this new world we need to adopt a similar willingness to reimagine our approach to regulatory reporting so that we can rival the agility and competitiveness of these new competitors. In this new world our existing clients do have a choice.

Too many cooks, demanding baked cakes

Each regulator wants their data collected, collated and presented ready to consume. This results in multiple data stores separate submission systems each feeding into different workflows for feedback and fixing of reported data. Is this sustainable? Can this ever be efficient or effective?

The banking industry and the vendors have to finally grow up. We have to acknowledge that the current state of regulatory reporting is OUR responsibility – it serves no purpose to blame the regulators or anyone else. By doing so we empower ourselves to solve the problem. As adults we need to also realize that we cannot do it alone and we need to invite the regulators to be part of the journey. 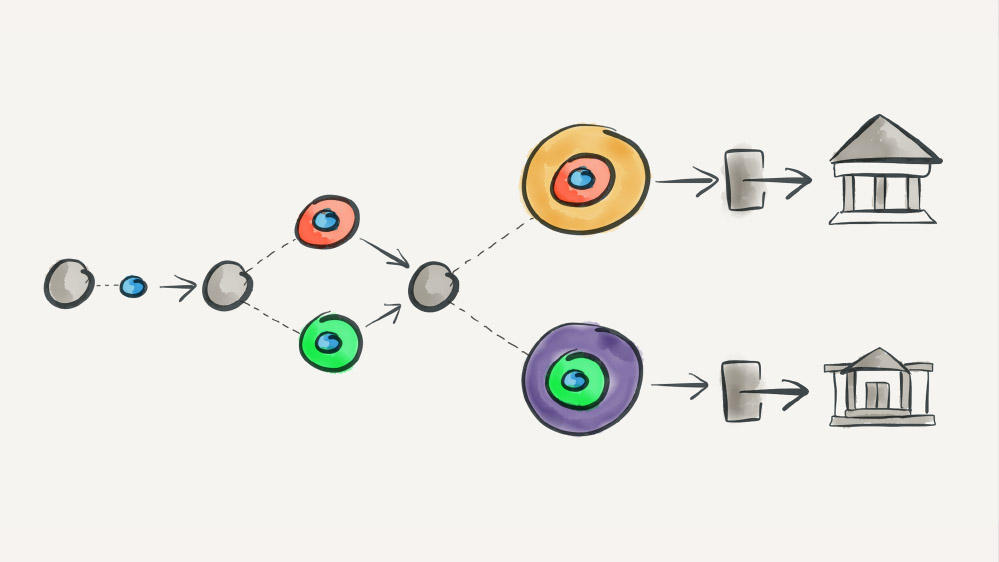 We have to realise that Regulatory Reporting is a challenge that can only be effectively solved together. It needs the courage of both sides. The banking industry ‘Child’ needs to grow up to become an ‘Adult’ and the Regulators need to abandon the role of the scolding ‘Parent’ and instead forge a relationship with a fellow adult. 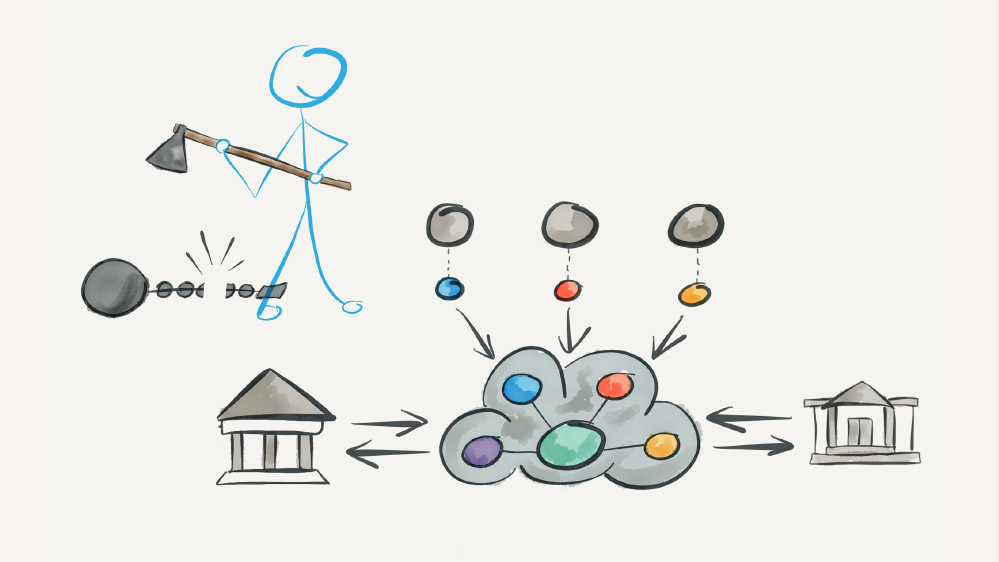 Together we have to define a regulatory reporting framework that: 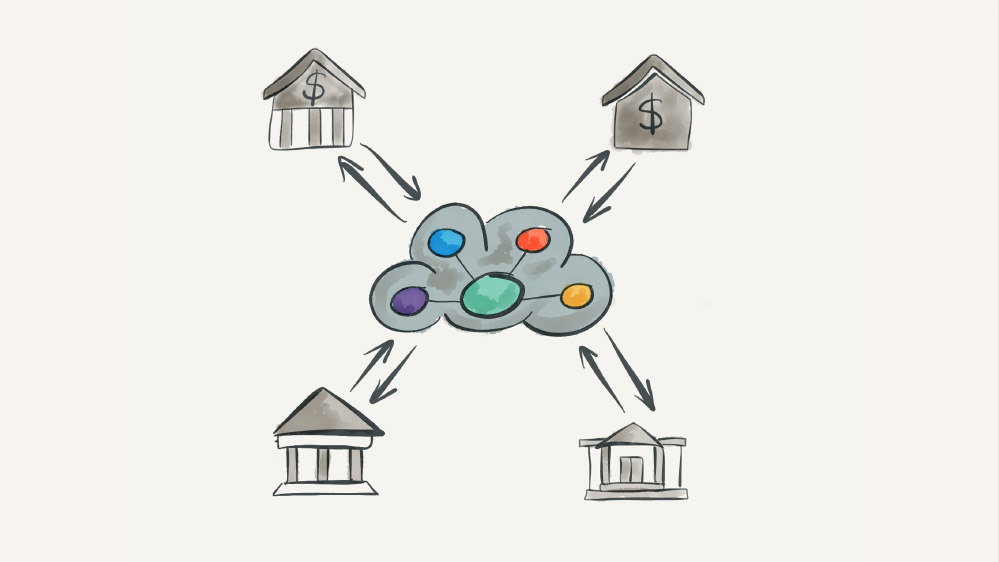 Where to from here?

First, we need to realise that if regulatory reporting is NOT OUR problem WE CAN’T fix it!

As a matter of urgency the banks need to meet with regulators explaining why they need to form a Regulatory Association whose job it will be to work with regulators to create a regulatory reporting platform that meets the needs of both the regulators AND the industry. 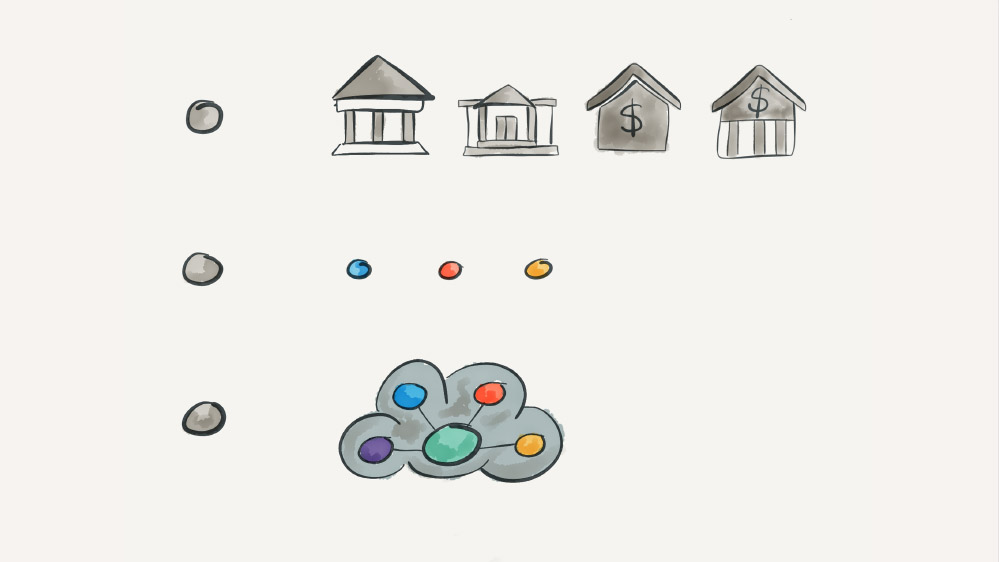 The Regulators also need to realise that it is the banks that provide them with the data they need to perform their mandate. If the banks cannot compete effectively and are displaced by more efficient international platforms the data will dry up. It therefor makes sense to work together with the banks instead of lecturing to them.

Therefore, the following steps should be taken as a matter of urgency:

Change is hard. Growing up is hard. However, what is our alternative in the face of emerging technologies and fintech startups?

For more information and to connect with Jake, follow him on LinkedIn.