South African investors – especially retail investors who use online platforms to buy equities – are at risk of the value of their investments being diminished by disclosures of fraud or unethical practices within the companies they’re invested in. To mitigate this risk, disruptive insurance start-up InvestSure created a product which insures share owners against […] 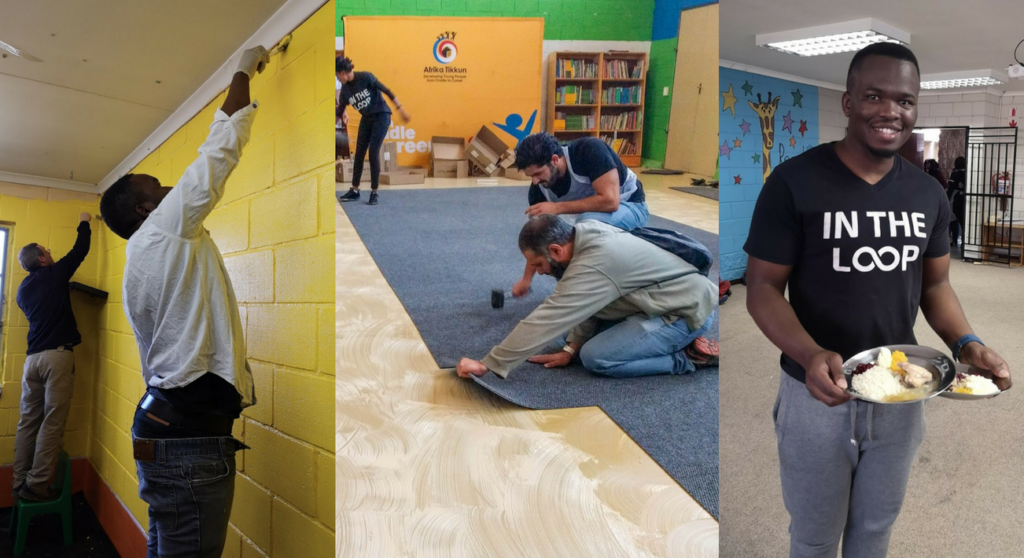 This week we are encouraged to honour our former statesman, Nelson Mandela, and give thanks for his life, his leadership and his devotion to humanity and humanitarian causes by devoting 67 minutes of our time to give back to those in need. The Synthesis Software Technologies team celebrated Mandela’s legacy and the centenary of his […] 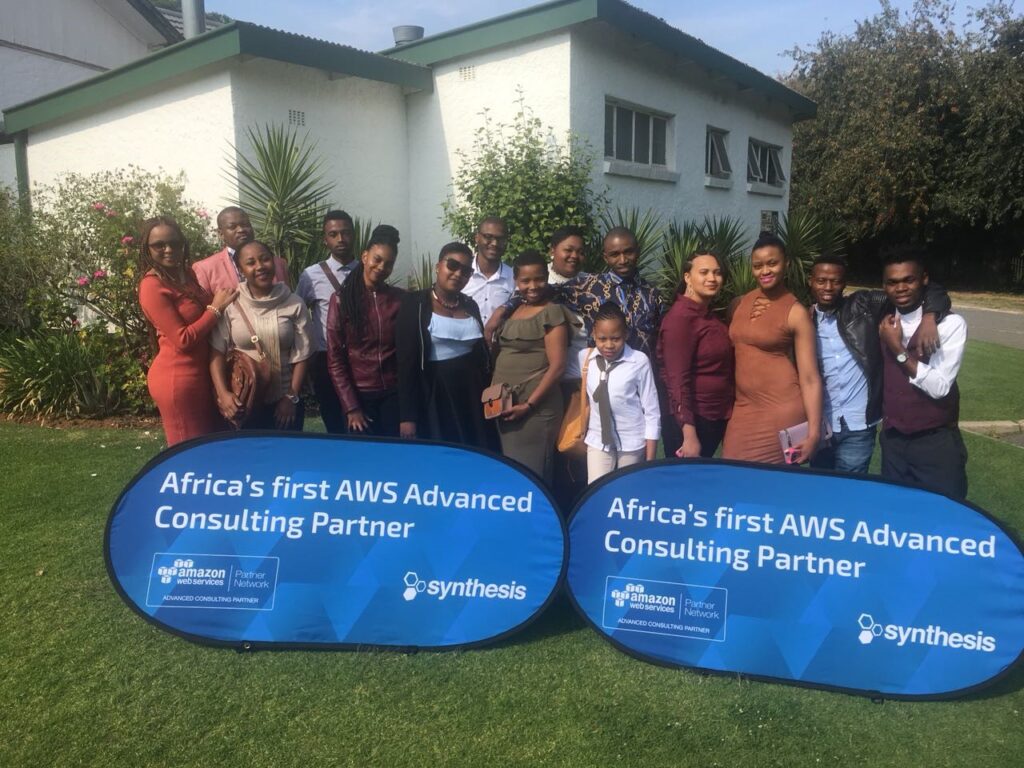 MEDIA RELEASE 18 December 2017 CAPITAL APPRECIATION LIMITED and SYNTHESIS (PTY) LTD For immediate release — The annual ITWeb Cloud Summit will be held for the second time on Thursday 8 February 2018 at Vodacom World, Johannesburg. The event will focus on the ways in which cloud computing has moved from being considered a disruptive […]