What role does/can an MSP play within your organisation 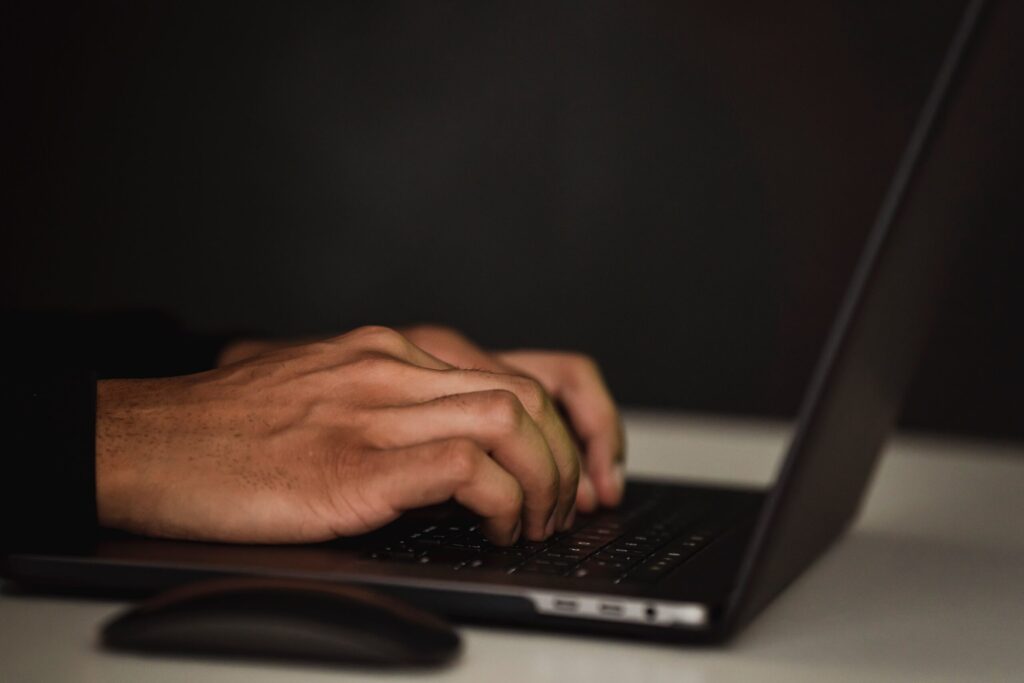 By Percy Mohale, Synthesis DevOps Engineer and input from Rodney Ellis, Rolf, Eusoph and Gareth Hone The role of the Managed Service Provider is to take responsibility for looking after the organisation’s infrastructure and tooling services, whether it be in cloud or on-premises. This frees up time from the organisation’s resources to accelerate business value […]

How to build better: Five lessons from building banking platforms

By Leandré Roux, Synthesis Senior Developer Having gone through the design and redesign of multiple Internet Banking systems over the years, I have noticed a few reoccurring themes. Most of our clients seem to deal with the same pains when modernising their platforms. Below I highlight the lessons, pitfalls, and successes that I have learned […] 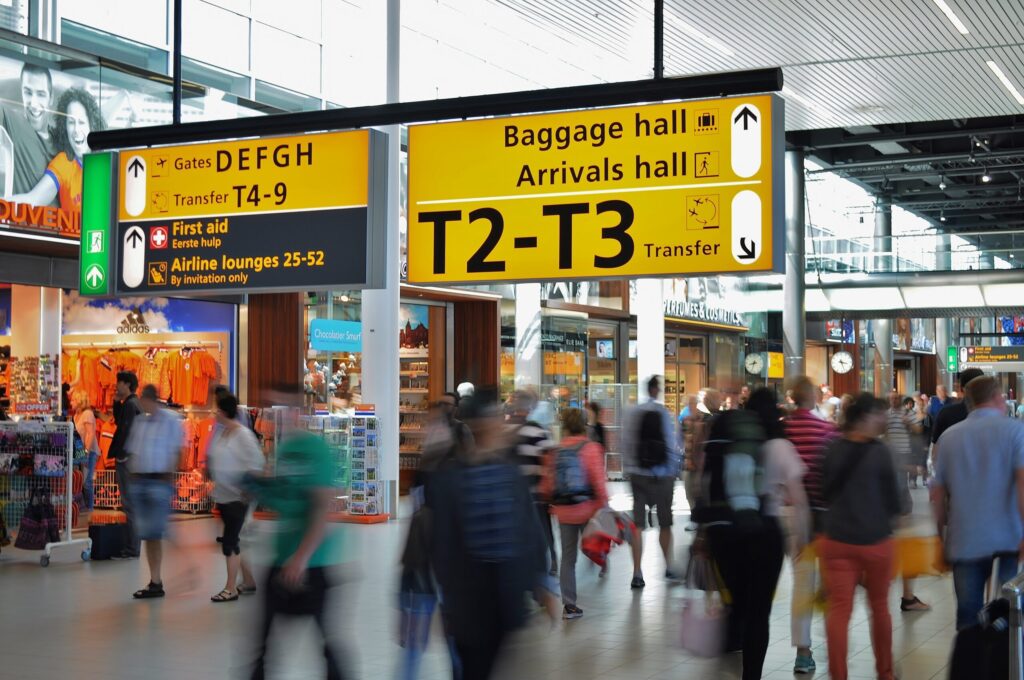 By Kim Furman, Synthesis Marketing Manager Certain stories stick. In my case, the sticky story was shared with me in an MBA class in Madrid in 2019. An American Design Thinking Lecturer, whose face has blurred in my memory, gave over his story to our small class in one of those rooms purposely designed to […]

Technology to the Rescue 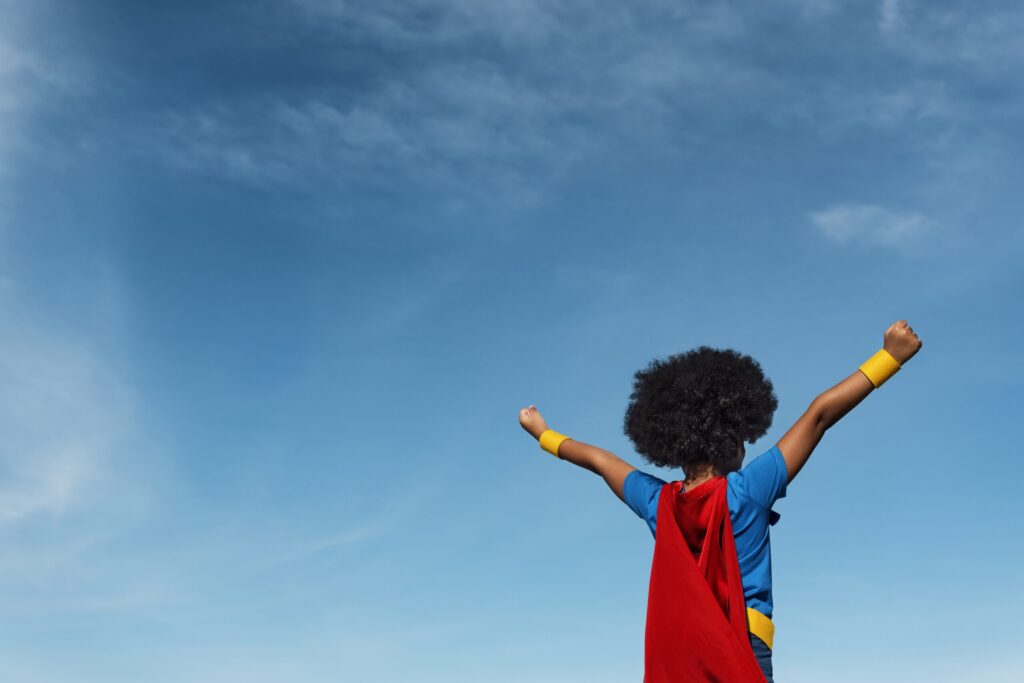 By Lesego Mabe One beautiful Sunday afternoon, I took a walk to my local laundromat expecting the usual pleasant trip. Little did I know things were about to take a turn for the strange. I watch as a car filled with passengers, except the front passenger seat, suddenly stops mid-intersection and makes a U-turn. Something […] 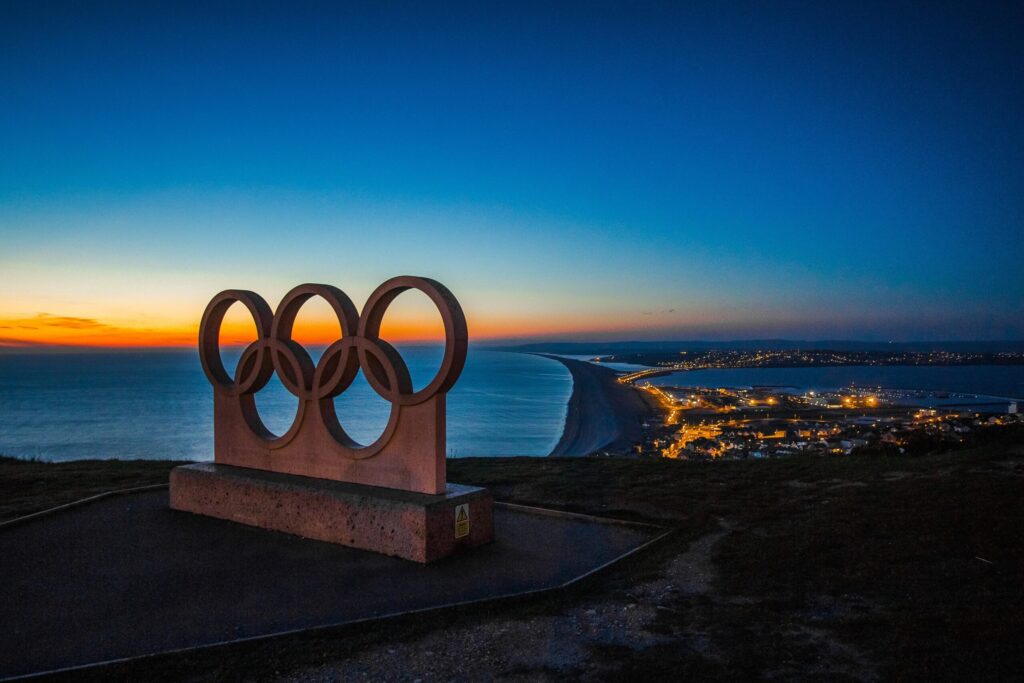 By Kim Furman, Synthesis Marketing Manager The Olympics are the coalescence of excellence across countries and cultures – a showcase of the best doing their best. However, this year is tinged with something different – a world shaken by a pandemic, a fervent longing to see human triumph and athletes without their fanbase to cheer […]

LEAN, Agile and DevOps: A vaccine for stalled digital transformation 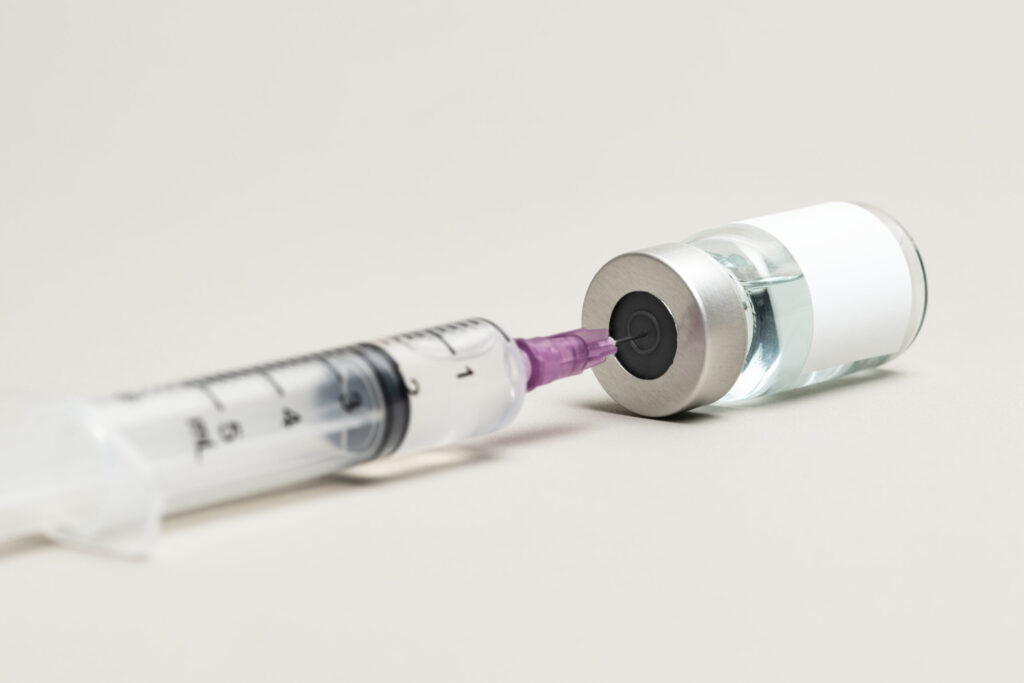 By Jonty Sidney, Synthesis Cloud and DevOps Engineer Starting in July 1916, the British Expeditionary Force, under the leadership of Field Marshall Douglas Haig, began the battle of the Somme – a battle remembered as one of the deadliest of the first world war. Hundreds of thousands of men – British and German alike – […] 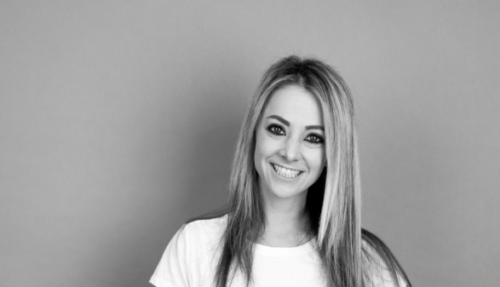 By Deborah Miller, Synthesis Talent Acquisition Specialist The Fourth Industrial Revolution (4IR) is undeniably changing the way careers are initiated, fostered and sculpted, specifically the way we as workforce specialists should be viewing applicants hoping to join our technological teams and the thought disruption required in hiring in technology. Wikipedia defines the Fourth Industrial Revolution […] 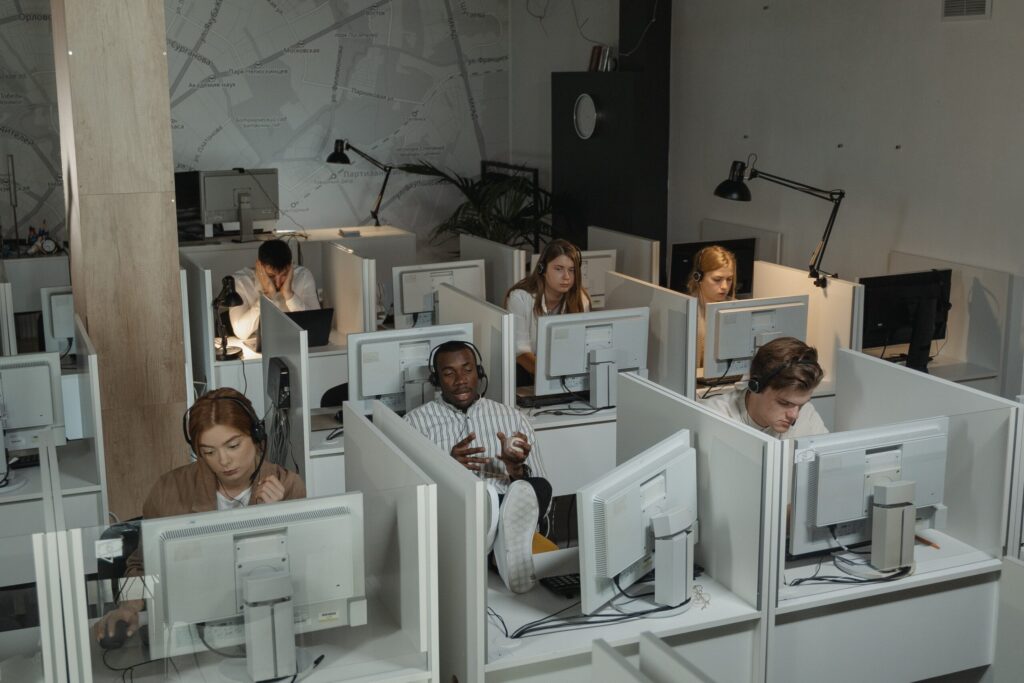 With organisations embracing digital transformation efforts to remain competitive, the call centre industry is poised for significant disruption. Those who embrace this change will be the ones that see significant benefits for not only themselves but also their clients. To this end, global adoption of the Amazon Connect omnichannel cloud call centre has been increasing […]

The true health of your cloud 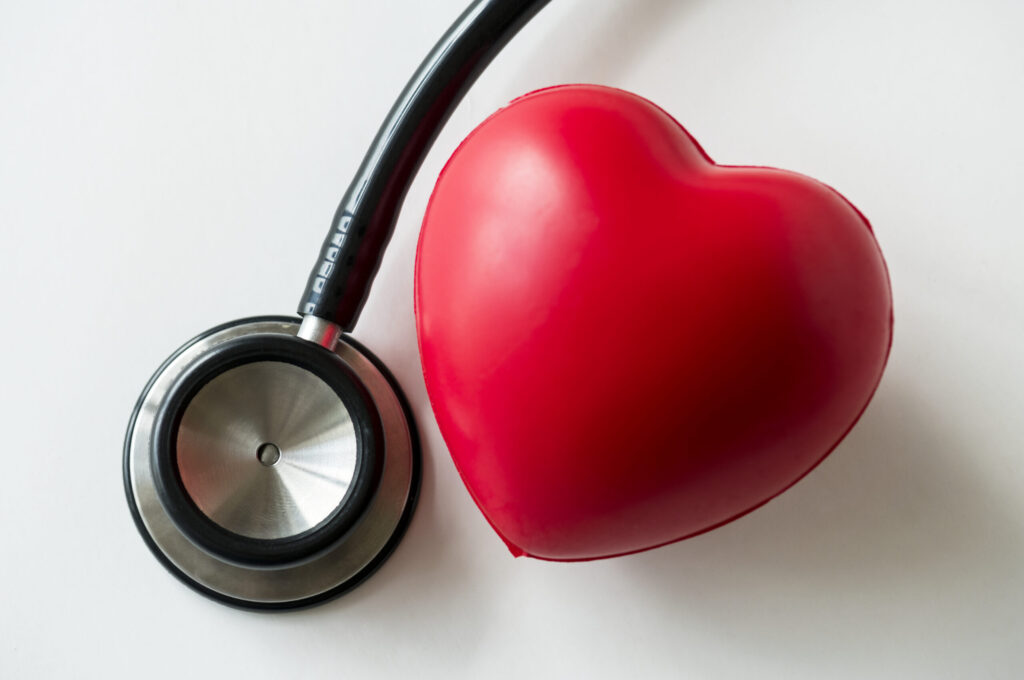 By Kim Furman, Synthesis Marketing Manager There is nothing like a routine check-up to put your mind at ease. This was the thinking of a financial services company last year except the check-up was with a doctor of a different kind, one that checks your cloud health. We might not be medical, but Synthesis offers […] 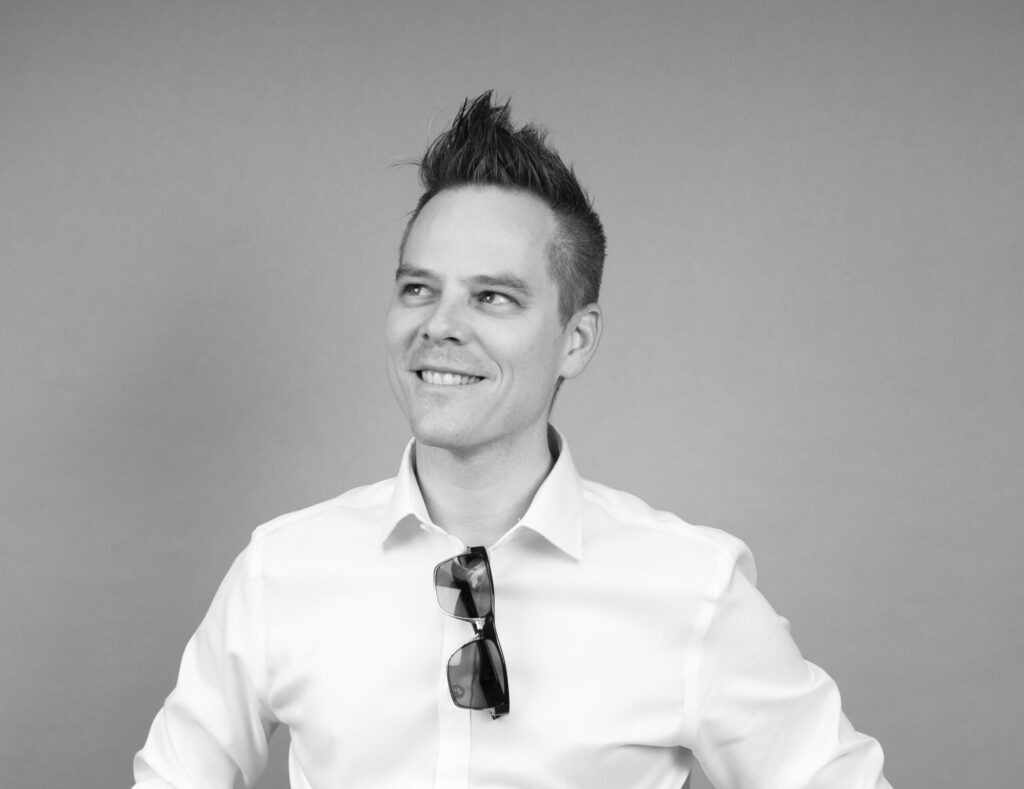 By Kim Furman, Synthesis Marketing Manager Imagine a world of less admin, less adulting. A world designed to make your life easier, happier, and simpler. A world where you are less confined to the box of banalities. This is the world imagined by Synthesis Chief Disruption Officer, Tom Wells, on a recent podcast with Howard […]